About : The Indian Institute of Science is a public, deemed, research university for higher education and research in science, engineering, design, and management. It is located in Bengaluru, in the Indian state of Karnataka 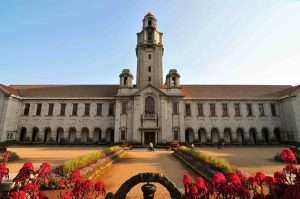 About : The University of Calcutta is a collegiate public state university located in Kolkata, West Bengal, India. It was established on 24 January 1857 and is the first multidisciplinary and Western-style institution in Asia.

About : Amrita Vishwa Vidyapeetham is a private deemed university based in Coimbatore, India. It currently has 7 campuses with 16 constituent schools across the Indian states of Tamil Nadu, Kerala, Andhra Pradesh and Karnataka with the headquarters at Ettimadai, Coimbatore, Tamil Nadu. 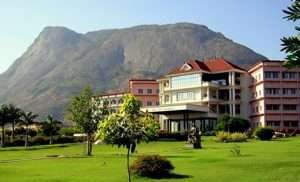 About : Jamia Millia Islamia is a central university located in New Delhi, India. Originally established at Aligarh, United Provinces during the British Raj in 1920, it moved to its current location in Okhla in 1935. It was given the deemed status by University Grants Commission in 1962. 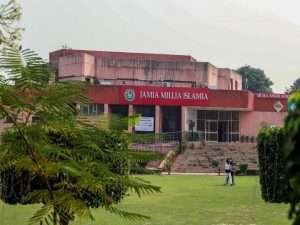 About : Manipal Academy of Higher Education is a private deemed university located in Manipal, India. The university also has campuses in Mangalore, Bangalore, Malacca and Dubai. As of 2021, Manipal offers more than 350 programs across 30 disciplines and ranks 7th among Indian universities. 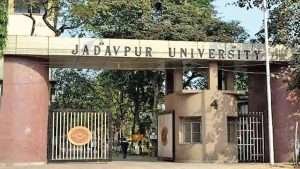 About : The University of Hyderabad is a prestigious public central research university located in Hyderabad, Telangana, India. Founded in 1974, this mostly residential campus has more than 5,000 students and 400 faculty, from several disciplines. 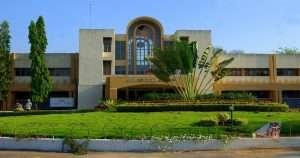 Top 10 University in India. If you are going to pass out from school and going to join college you must know about top universities in India. How to Earn Online $10 daily in Just 20 Minutes